The Venice Film Festival will take place during harvest 2016 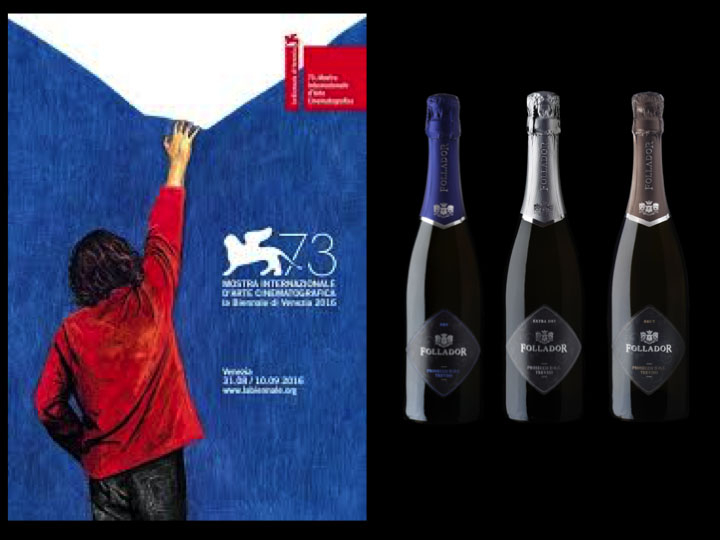 From August 31 to September 10, 2016, the Lido will again host the Venice International Film Festival, organized by La Biennale and now in its 73rd edition. It’s the oldest film festival in the world: the first edition it was held between 6 and 21 August 1932. Each year the festival ends with the awarding of several prizes, the main one being the coveted Golden Lion, which takes its name from the famous Lion of St. Mark’s Basilica, the symbol of the city.

It is an event that always attracts many visitors to the shore; movie fans, critics, journalists, filmmakers and photographers. Then of course there are the curious onlookers who attend the show in hopes of a close encounter with the any of the American, European, or Italian stars that converge at the Festival.

It happens at all the major events related to the world of cinema: fans clamor to take a picture of their favorite actors or actresses present, hoping to get even an autograph or a selfie as they begin their walk down the red carpet.

In contrast to this major international festival, not far, but a world away it is time to begin the annual grape harvest in the nearby hills. It’s an ideal time for a leisurely hike through the stunning surrounding Prosecco territory, through the many paths that wind through the wide band of hills between Conegliano and Valdobbiadene, the land that gave rise to the phenomenon of great DOCG Prosecco wine.

Even the cellar of Follador is open to visitors; Our guests are welcomed into a spacious and cozy tasting room, the ideal place to taste Follador Prosecco right where is born and is produced – since 1970.