The Carnival of Venice, the Doges, and Follador 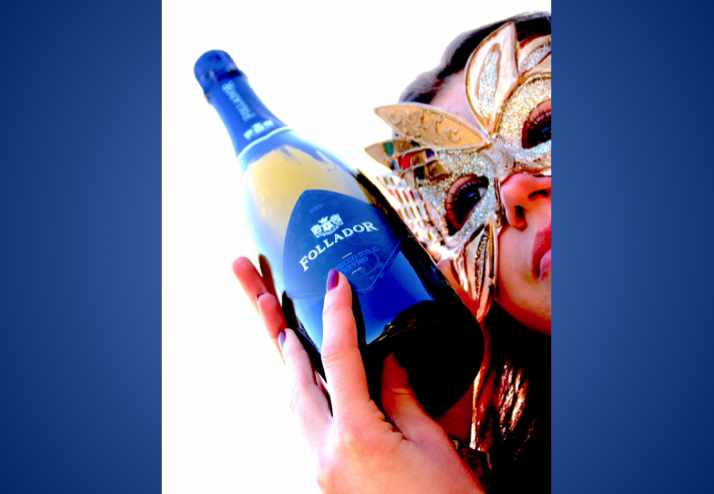 From February 11th till the 28th, the squares and the streets of Venice will be animated by the beautiful masks, vibrant colors and the bright lights of the annual celebration of Carnival. Every year this event attracts thousands of people to the lagoon city. Visitors are driven by the search for poetry, romance or fun.

The whole city catches the festive spirit, with street performers and musical groups showcasing in almost every passageway. But the magnificent main setting for the festivities is Piazza San Marco, where visitors can admire the work of instrument makers, glass blowers and skilled tailors who exhibit their precious work in the shops. Period costumes and opulent masks parade through the square giving the feeling of stepping back in time.

The calendar of events is so large that consulting the official web site is the only way to get a handle on everything that is available. This is the best way to plan your route through Carnival. However, the most anticipated events will, as always, include the ‘Flight of the Angel‘, when a secret guest bravely takes flight from the Campanile Tower, and the charming historic parade along the Grand Canal.

The origins of the Venetian carnival traditions go back to the first recorded date of the year 1094, when the Doge Vitale Falier drew up an official document which instituted the festivities in the days before Lent. This is the first time the term “Carnival” was used to describe the city-wide festival.

But the heyday period- and the period from which recognize many of the costumes and decorations, happened in the 1700’s, just before and during the reign of Doge Alvise IV Mocenigo. This is the same Doge who, in a document from 1769, testified to the quality of the wines produced by our ancestor Giovanni. As far back at 1706 there was an episode in the annals of the event: some young patricians wearing masks to look like Persians, traipsed through the city and danced in the courts and in the parlors of the monasteries of San Zaccaria and San Lorenzo. In subsequent years, the Carnival of Venice became the European hub of entertainment and gaming, with elaborate costumes becoming symbolic of the event’s renowned freedom to conviviality.

These fabulous events and festive memories emphasize the profound link between Follador and the historic, cosmopolitan feel the Serenissima.