Prosecco and consumers: survey reveal numbers of a success story 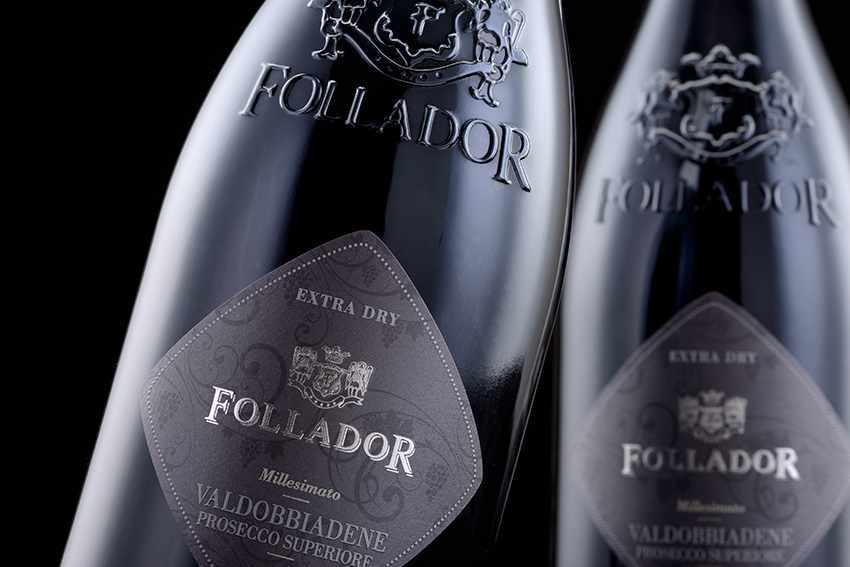 A recent study had a look at what motivates consumers to choose Prosecco and most choose it for it’s pleasant taste. The SWG group is an authoritative body that deals with market research focused on the food industry. The results of this study were officially released last October but continue to offer fodder for market analysts and wine websites: particularly the Il Sole24 Ore digital edition of Sole which re-hashed the Prosecco study on its international affairs program recently.

Every survey respondent who has a habit of drinking Prosecco was asked a series of questions aimed at identifying the reason behind their preference. The data cleraly show taste drives the majority of Proseccos fans: 41% said they choose Prosecco for its pleasant taste, while another 31% defines it more generally “good.” 32% drink it because they prefer sparkling wines in generan and Prosecco naturally occupies a very important position in that category.

The other answers were a bit less decisive, showing that only 19% love Prosecco because it can be enjoyed on many occasions; 15% because they prefer white wine in general. Tellingly, only 9% of the those interviewed indicate price as an influencing factor with less than 10% saying value was a driving factor in their decision to drink Prosecco.

Consumer choice is also guided by a sense of territorial belonging and an awareness of drinking a product subject to careful and strict regional controls.

We at Follador obviously interpret this research data very favorably and remain proud of our active participation in this great success story. A daily commitment on several fronts: the absolute quality of the product, the constant control of the supply chain, the focus on sustainability, the pride of being the world’s ambassadors of Italian excellence, all are evidence of our continued resolve to lead the sector.