Follador between sky and sea: in Cervia with the BMW Golf Cup 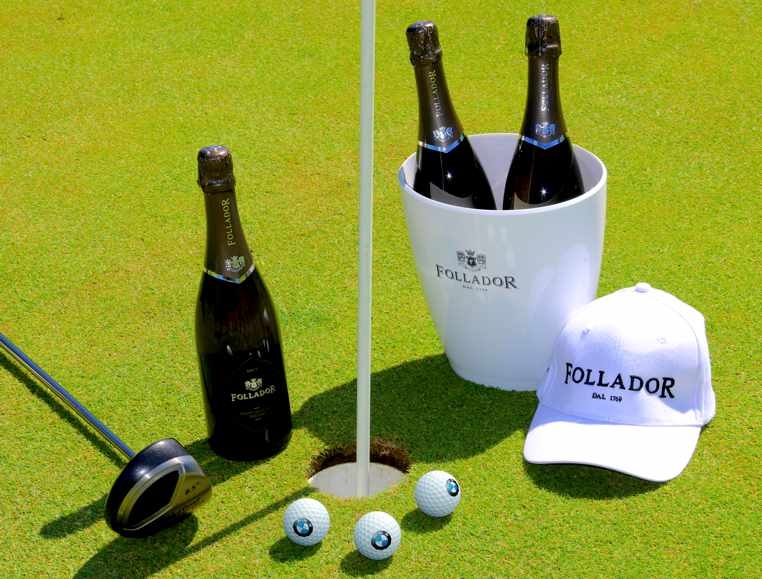 Next Sunday, July 10, 2016 the BMW Golf Cup International 2016 will land on the Adriatic coast in Cervia, a charming town overlooking the Adriatic Sea, separated from the popular nearby resort of Milano Marittima by a simple bridge. Once again, participants and spectators will have the opportunity to taste the great Prosecco Follador, which has been the official supplier throughout the international tour.

The Adriatic Golf Club was founded in 1984 thanks to efforts by the local administration. It’s a green with many interesting features as the route winds through the picturesque pine forest perched at the banks of the sea; which of course brings a number of water hazards and other interesting obstacles, which viewers will enjoy for the sheer natural beauty.

During the summer, Cervia offers a rich calendar of events, but a stand-out is definitely the festival of the arts from the 24-26th of June. 60 famous artists are invited to the city to create drawings on a given subject. All the works are exhibited in the picturesque Salt warehouses which are beautiful seventeenth-century buildings that house numerous exhibitions, conferences and shows sponsored by the city.

Cervia also has an historic spa which doubles as a cutting-edge facility in the therapeutic and rehabilitation arts.

The region of Romagna also boasts a great wine heritage, in which Follador Prosecco is happy to mingle. Fresh and sparkling, it will be the Venetian guest in a glass, perfect for celebrations such as the BMW Golf Cup International. Our best wishes to all for a beautiful a day of friendship and sportsmanship.