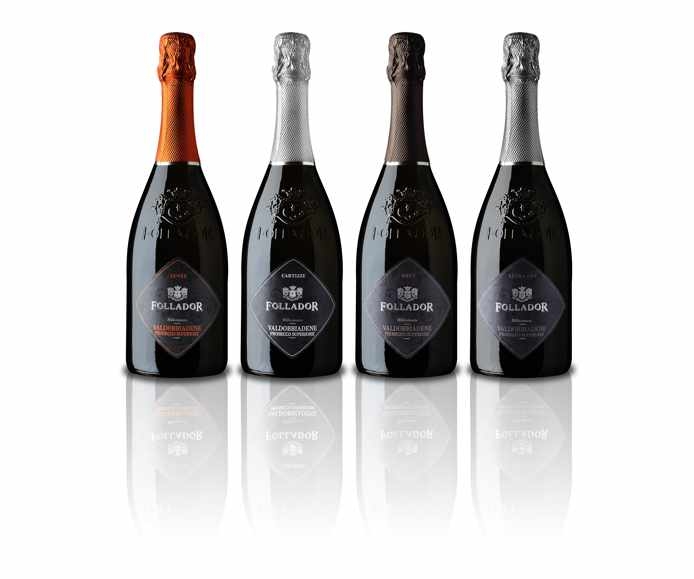 It’s now been seven years since Prosecco was officially placed under the protection of Denomination of Protected Origin program at both the community and international level. This move, made in August of 2009, came exactly 40 years after the area was awarded the Denomination of Controlled Origin, dating back to 1969.

Often it refers to the “discipline” of DOCG wines, but not everyone knows in depth the meaning and the true extent of this official document, consisting of numerous pages and sections that define in detail all the requirements of the wines, the correct production techniques and consumer characteristics. According to the text, which you can read in full by downloading it from the website of the Veneto region, the wine must be produced with a minimum of 85% of the grape Glera and a maximum of 15% of Verdiso, Bianchetta, and Perera. For sparkling wines Pinot and Chardonnay grapes may also be used.

As a result of the attribution of the DOCG Conegliano Valdobbiadene, we no longer speak of a wine made according only to these standards, but rather of an oenological product belonging to a specific geographical area. Conegliano Valdobbiadene, along with the small area of​ Asolo, falls fully into this highest classification of quality Italian wines: the Denomination of Origin Controlled and Guaranteed.

The production zone is historic, limited to 15 municipalities among the hills between the two towns of Conegliano and Valdobbiadene, which is an extremely limited area, confirming the uniqueness of the product. The Follador vineyards are located in the heart of this territory; with four products in their upper tier of wines falling in the DOCG zone. They are in the “Torre” series, named after the towers overlooking the vineyards: Credazzo, Cuvée, Cartizze, Brut and Extra Dry.