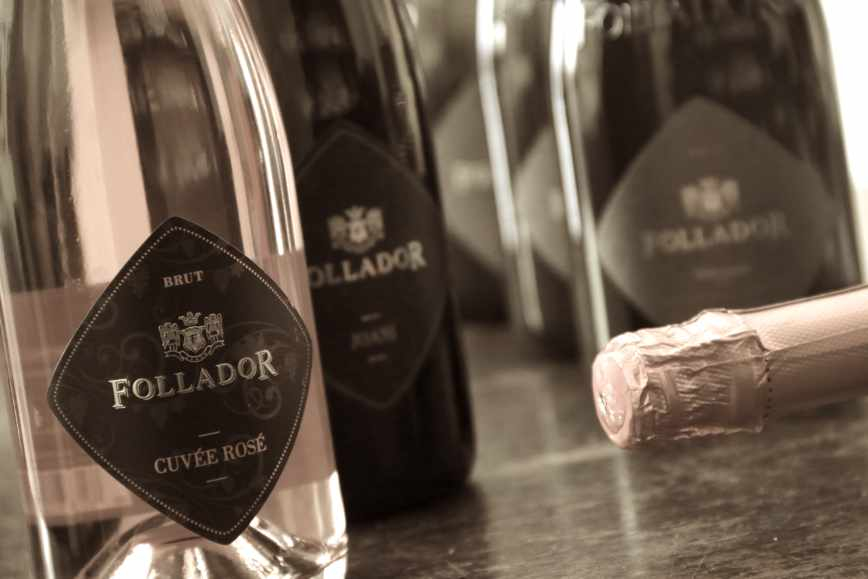 Recently at the Conegliano Wine School were presented the results of research called “Generations DOCG” which was conducted by the 24 students of the ITS Foundation: which in Italian stands for the Istituto Tecnico Superiore per le Nuove Technologie (Higher Technical Institute for New Technology.) The study was aimed at defining the profile of Prosecco consumers and to understand the perception that they have of the product in terms of quality, buying habits and consumption.

According to their research, men dominate the gender divide among Prosecco consumers making up 61% of buyers. Young people also are Prosecco’s biggest fans with people aged 18 and 35 years old making up 59% of consumers. A solid 73% of consumers knew the difference between DOC and DOCG; which is an encouraging sign that the various educational campaigns have achieved their purpose. Brut is preferred by 34.5%, while the Dry tops out at about 24%.

As far as where people like to drink Prosecco; an overwhelming majority of young people prefer to imbibe at local bars or out in public while those over 45 years old tended to enjoy their bubbles at home. Unsurprisingly, two thirds of all respondents see Prosecco as an aperitif; about a third pair their Prosecco with meals; and very few saw it as something to have later in the evening.

While all statistics should be taken with a grain of salt, they do provide producers like Follador a glimpse into the market and its perception of Prosecco. Studies like this are just one a part of what we at Follador look at as we evaluate marketing successes and what new challenges await us in communicating our real values.

A note on the “Wine School” where these results were presented: What is officially entitled “The Institute of Higher Education ‘G.B.Cerletti’ of Conegliano,” is today better known as the Wine School. It was created in 1876 through a decree of the King of Italy; Vittorio Emanuele II. It was the first ever Italian organization dedicated to this specific type of study; founded by the engineer Giovanni Battista Cerletti who was a great student of oenology and viticulture. It’s no coincidence that the Institute is set directly in one of the two cities that give the name to the Terroir of Conegliano Valdobbiadene, home of Prosecco DOCG and the vineyards of Follador family.